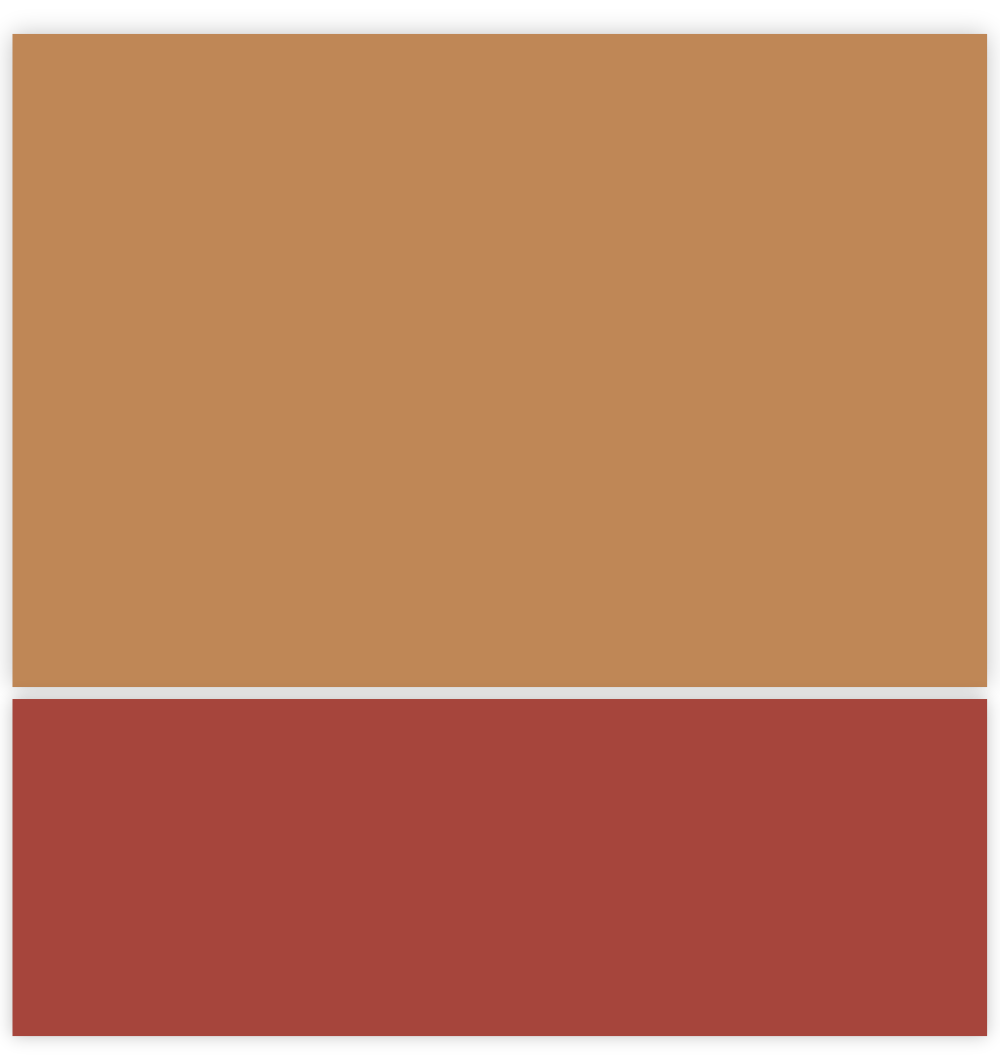 Show - don't tell:  Most important! Listeners will enjoy your music if your songs communicate feelings to them which they identify with.  This happens best if the meanings are shown to or hinted at rather than told to them.  If their imagination has to work a little they'll empathise more with what you're conveying. For example, don't say "The sun was setting" - which is merely a blunt fact with no other undertones. Instead, describe the scene in terms of colours, emotions, time, etc. so that the listener has the option of conjuring up their own feelings about such a scene, for example "Fading reds across the bay..". Or, "Ain't no sunshine when she's gone" instead of "I'm so lonely without her".  This is the technique used in poetry.  Use simile, "Easy like Sunday morning" and metaphor, "We're just two ships passing in the night".

Getting started: There are four usual ways of starting a new song; vary your approach, especially if you hit a 'dry' period:

Let your ideas flow: Don't worry about getting stuck.  Just go around the problem and work quickly - the muse when it comes upon you will not last too long!  Getting your ideas down is more important than honing each one to perfection; you can always edit things later.

Always have something changing:  We all get bored quickly with music that drones on without changing.  This is the reason songs have structures involving Verse, Chorus, Middle Eight, etc. as well as other common techniques designed to make you stick around and listen to the song all the way through.  Some common arrangement moves are: 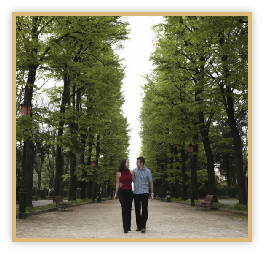 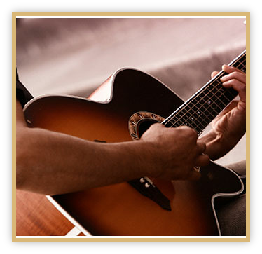 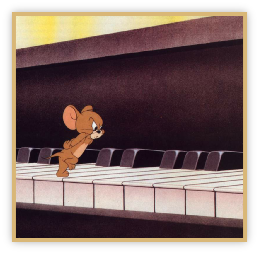