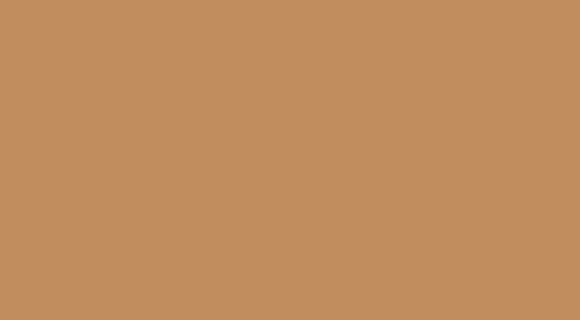 When I'd finished this guitar instrumental I thought it had a certain poignancy about it, so I dedicated it to absent friends, Ned and Geoff.

Back in the 1960’s when I was In my late teens I played in a band with close friends Ned Foyle and Geoff Timms who were the band’s lead singer and bass player respectively. We had many happy and carefree exploits playing in the ‘Trane’ blues band until tragedy struck. They were both killed outright near the end of the summer of 1967 when the band’s old Bedford van in which they were travelling one evening crashed head on into a truck in poor weather conditions. In one of those bizarre twists of fate, I would have been with them but for a last minute decision to go on a short holiday with some other friends. It was a painful, and maturing, time of my life which is never far from my thoughts.

I'm pleased to say the solo was done in one take with no drop-ins or corrections, although I had quite a few attempts over a couple of weeks to capture the feel I was looking for. Backing instrumentation courtesy of Band In A Box.