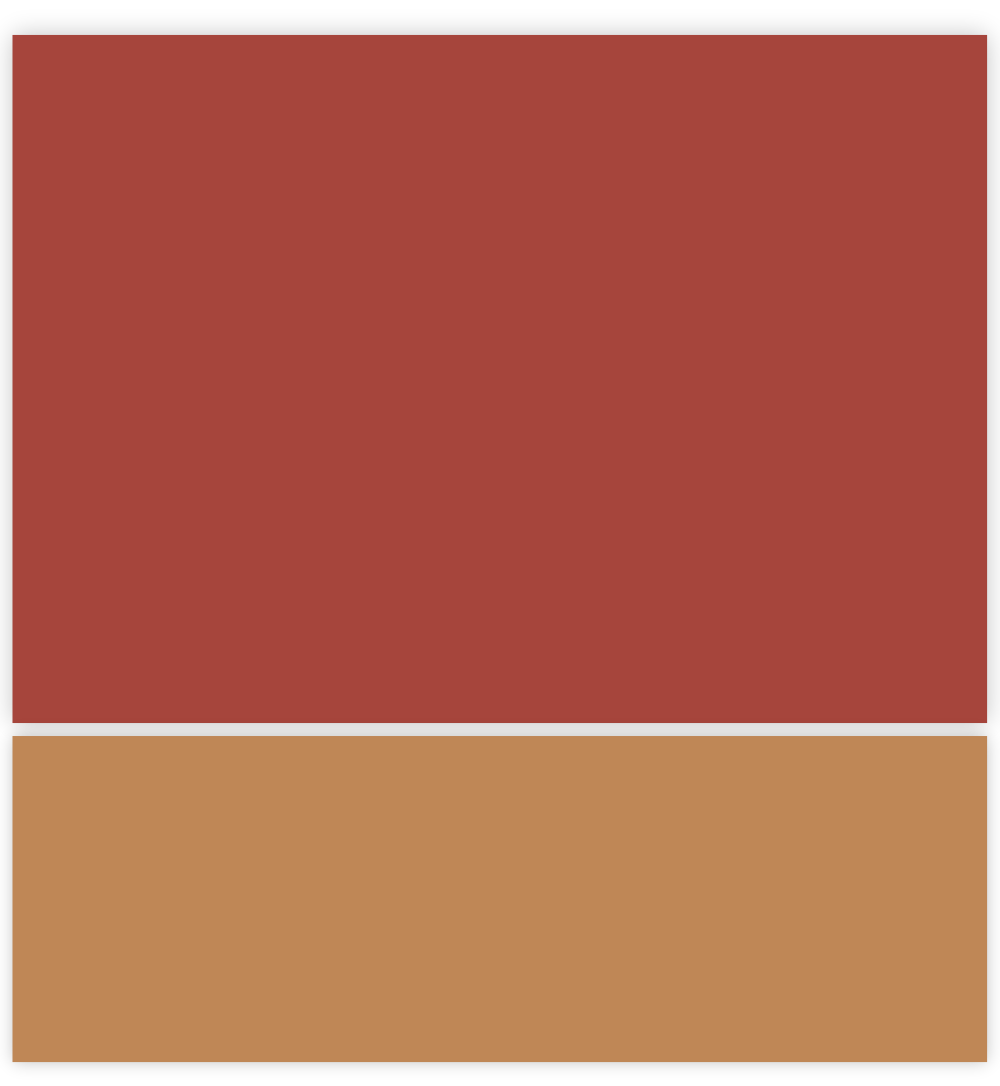 When it comes to home recording, the heading ‘Software’ covers a myriad of products.  Here are just some examples you’re likely to come across:

I have knowledge of a relatively small number of products based on those I have tried, and on the next couple of pages I’ll describe some I recommend and/or you might find useful.  If you want to know more of what’s out there I recommend the numerous specialist recording magazines that publish reviews and ‘how to’ guides for recording software.  You can also find out a lot from downloading suppliers’ demos and visiting suppliers’ and general forums.  I’ve put some useful inks to magazines, forums and web sites on the Links page.

Some words of wisdom:

DAW or Sequencer Package:  I use Cakewalk by Bandlab.  Click here to visit the product's home page.  It began as a DOS program in 1987, became Cakewalk Pro-Audio and then Sonar.  Over the years it was bought and sold by Roland and then Gibson, who discontinued it in 2017.  It was rescued by Bandlab in Feb 2018 and has thrived ever since.  Moreover, it’s free! Choice of sequencer is a lot to do with personal preferences, but I like Sonar because I find it easier to move around in.  I also use Studio One by Presonus, although it’s not as easy to use as Cakewalk for MIDI work.

There are many other pro sequencer programs out there, for example: Cubase (Mac and PC), Logic Pro (Mac), Digital Performer (Mac), and Pro Tools (Mac and PC).  If you’re on a budget then the best one to go for is Reaper (Mac and PC), or Audacity (Mac and PC) if you want a free one.  Go here for a DAW comparison table.

You may have seen Pro Tools mentioned in the music recording press and sometimes in the credits in music CD booklets.  This is a top-end program that goes with dedicated hardware so involves a lot of investment, although a 'lite' software version is also available.  It has gained a lot of acceptance in professional studios and has become the generic name in those circles for a computer-based audio and MIDI sequencer.  In my view it has in the past lagged behind other DAWs in terms of some features and didn’t deserve to gain such rapid pre-eminence.  In fact studios that the un-initiated believe to be ‘Pro Tools equipped’ often have one of the other leading DAW packages.

Most of the above DAW packages provide a try-before-you-buy demo version.  BandLab have made Cakewalk (was Sonar) free (!) Go here to download it. 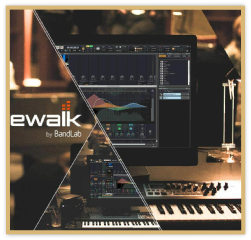 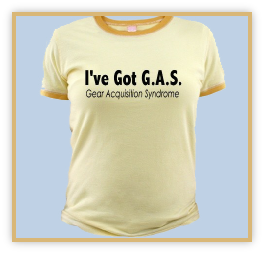 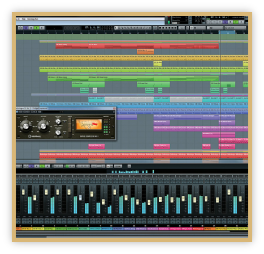