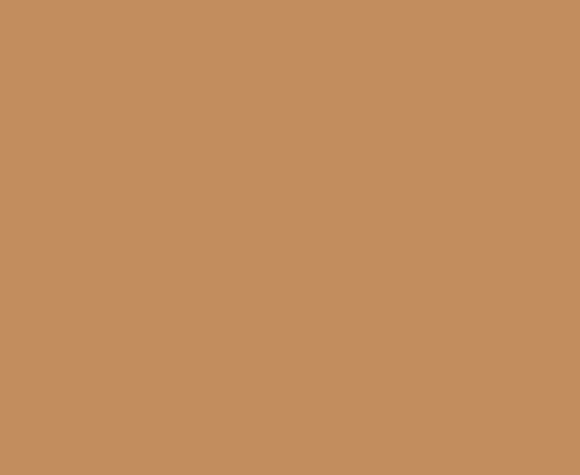 Richard, my old friend from our school days in the 1960s, recently came up with some excellent lyrics under the title ‘Valiant’.  They deal with advancing old age (a condition common to both Richard and me…) and the urge to try and delay that appointment with eternity that used to be only a speck on the horizon.  As Dylan Thomas put it in his famous poem on death: “Do not go gentle into that good night, old age should burn and rave at close of day; rage, rage against the dying of the light.”

I composed the music, with Richard providing a great idea for how the chorus should go when I became stuck trying to do it justice. We’re very pleased with the end result and the deliberate Pink Floyd flavour seemed right for the song’s mood.  Richard and I compiled the video from found clips on the Web.

I used PG Music’s Band In A Box originally to sketch things out but then moved the project into Sonar Platinum.  I devised the MIDI parts for the synth, choir and organ sounds. For the drums I customised some MIDI drum patterns and fills from XLN Audio’s Addictive Drums.

I used IK Multimedia’s SampleTank 3 for the instrument sounds applied to the MIDI tracks. I played the right-panned guitar parts and the middle solo on a Chapman ML-3 Traditional guitar via the S-Gear guitar processor plugin.  For the vocals I used my usual RØDE NT2 mic, sweetening things with Toontrack’s EZmix2 plugin.  Mastering was done in Sonar using iZotope’s Ozone 6.  The video was made using Serif’s MoviePlus X6 editing software.