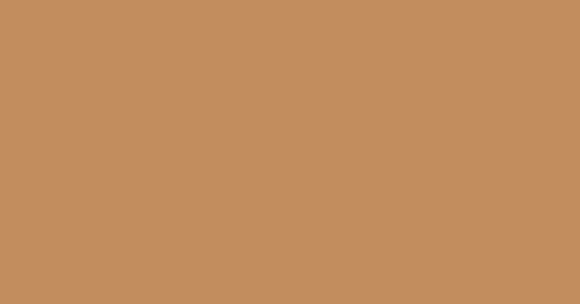 This song started life a few years ago with a chap called Stefan on the Musician’s Collaboration site.  A keyboard player, he put together the main chords and I changed the middle eight a bit and added the lyrics.  Fast forward to 2020 and I decided to re-record the whole song in a far more simpler form with just acoustic guitars, using PG Music’s Band In A Box RealTracks, which also provided the mandolin solos. I reworked the bass guitar part in MIDI and added a simple drum part, low in the mix, using XLN Audio’s Addictive Drums.

The project was recorded and mixed in Cakewalk by BandLab.  Mastering was done there using iZotope’s Ozone 9. I composed the cello section part in MIDI using sounds from IK Multimedia’s Sample Tank 4 which also provided the bass sounds.  Apart from a bit of tambourine added using Toontrack’s Ezdrummer 2 that’s it.  The new lead vocal was done using my usual RØDE NT2 mic, with some processing from iZotope’s Nectar 3.